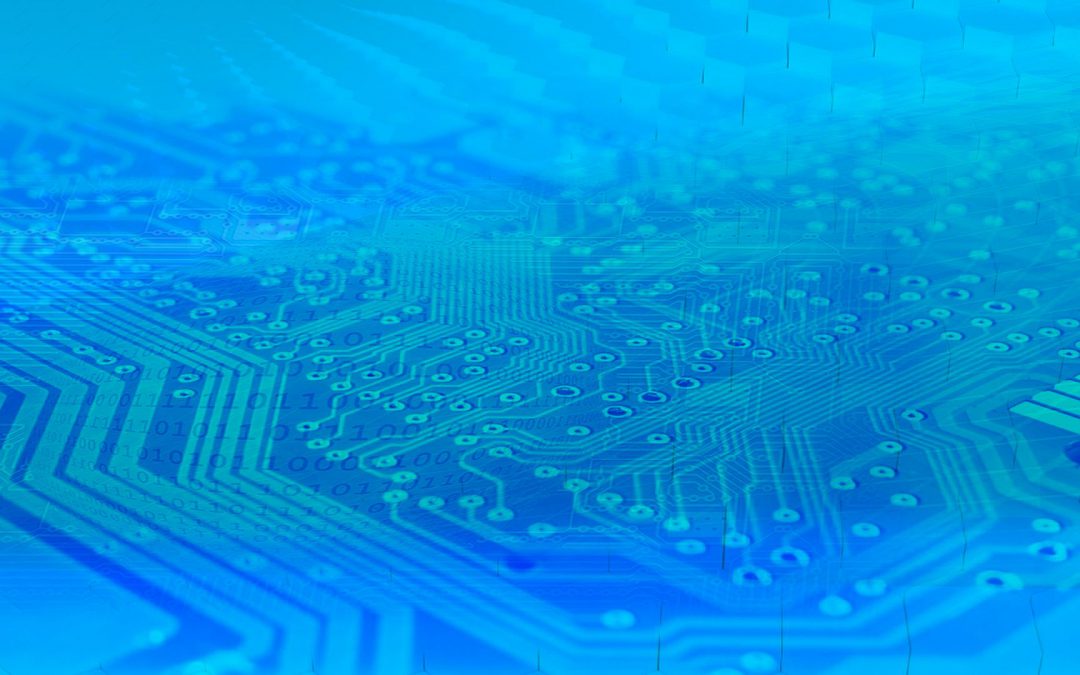 On October 26, 2021, Council Chairman Michael Splinter spoke on Taiwan as a semiconductor ally for the United States. Chairman Splinter participated in the virtual event, “A Time To Choose: How The U.S. And Allies Can Maintain Semiconductor Leadership,” hosted by Securing America’s Future Energy (SAFE). Speakers at the event included the Taiwan Minister of Economic Affairs Wang Mei-hua, Admiral (Ret.) Dennis C. Blair, Council board member emeritus Jon Hoganson of AMD, and Patrick Wilson of MediaTek.

In announcing the event, SAFE said:

A months-long semiconductor shortage, which shows little sign of easing, has disrupted America’s economic recovery from the worst of the COVID crisis. Against this background, what can the United States, and its allies, do to strengthen these vital supply chains?

The event will focus on the economic and national security need for a broader, more secure U.S. semiconductor supply chain including the expansion of strategic partners, such as Taiwan, in the United States. The event will also discuss the importance of how to spend the funds marked out in Congressional legislation for semiconductor manufacturing most effectively., among others.

The Council thanks SAFE for the invitation to participate in this event, and Chairman Splinter for his leadership on these important issues.