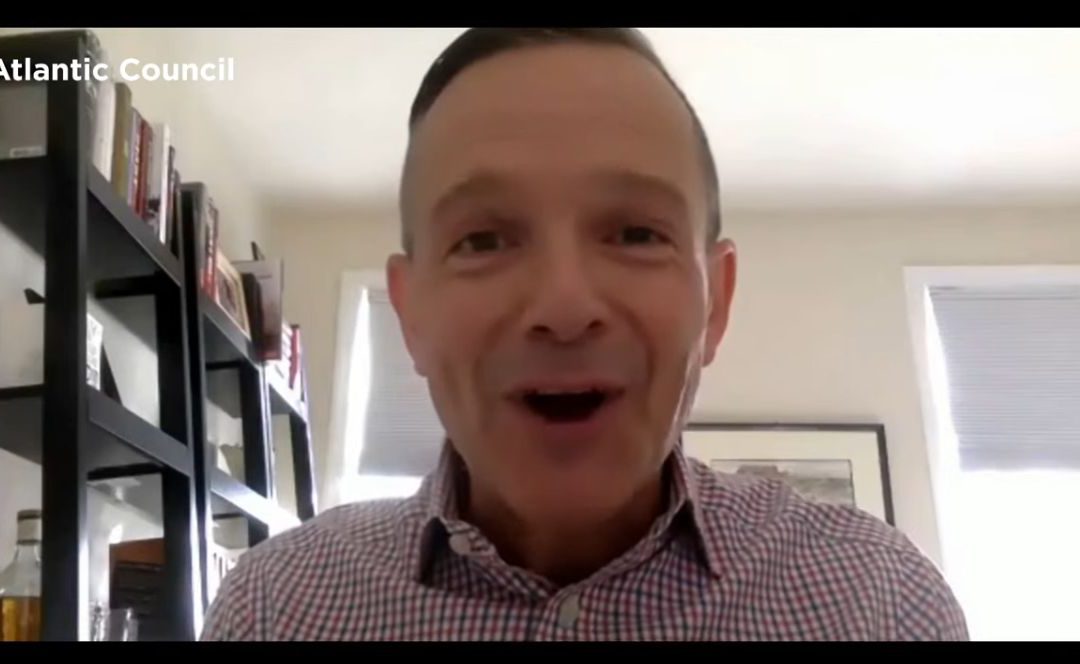 In announcing the event, the Atlantic Council said:

Given the Biden Administration’s stance towards multilateral trade agreements in the Indo-Pacific, what are the key areas where the US and its allies can deepen economic partnerships with Taiwan? What are the current prospects for Taiwan’s inclusion into new Indo-Pacific regional trade frameworks such as CPTPP? With US-China tensions leading shaping the geopolitical dynamics of the Indo-Pacific, how can the US and its allies balance economic relations between the PRC and Taiwan given Beijing’s demands that Taiwan remain isolated from regional trade frameworks? How can the US and its allies take steps to ensure Taiwan remains a stable supplier of advanced chip technology for critical supply chains in the Indo-Pacific and worldwide? In addition, how can Washington balance its own domestic goals to diversify global semiconductor production while also supporting Taiwan’s leading role in the global semiconductor industry? Likewise, how can US-led regional security partnerships such as the Quad and AUKUS work together with Taiwan in strengthening the island nation’s economic resiliency given its geopolitical significance as the largest producer of advanced semiconductors in the world?

The Council thanks the Scowcroft Center for Strategy and Security at the Atlantic Council for the invitation to participate in this virtual event. More information is available on the event page, and the event video is also available on YouTube.