Council President Speaks on the Prospect of a U.S.-Taiwan Bilateral Trade Agreement (BTA) at The Asia Society 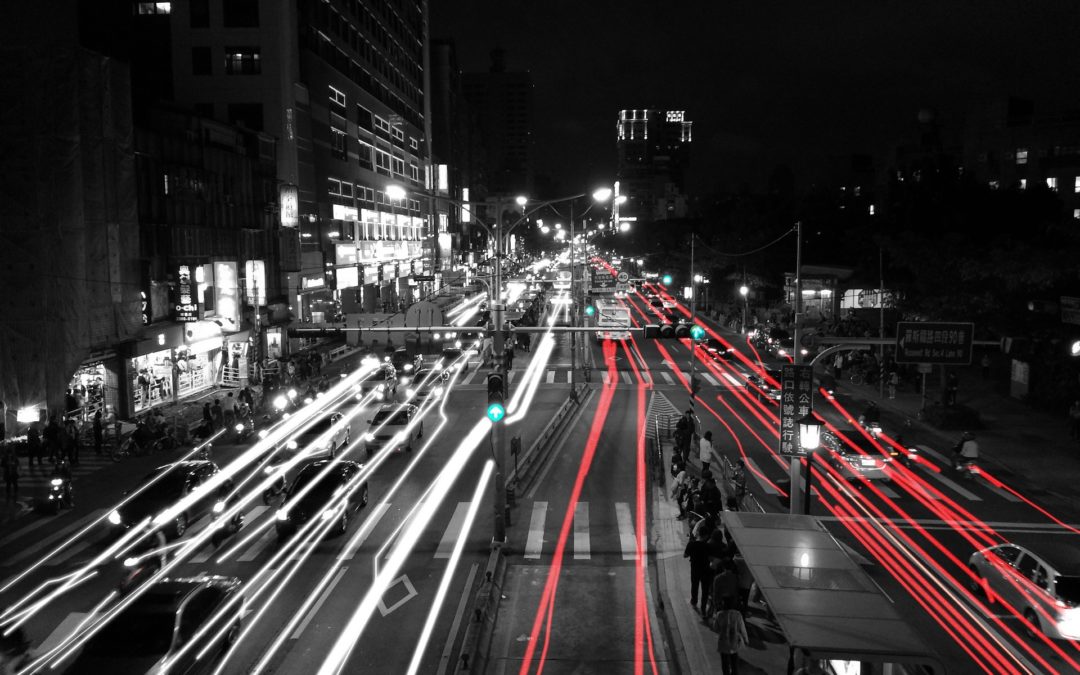 On November 18, 2020, Council President Rupert Hammond-Chambers spoke at the Webinar “The Prospect of a U.S.-Taiwan Bilateral Trade Agreement,” a virtual event hosted by the Asia Society.

In announcing the event, the Asia Society said:

“By easing restrictions on American beef and pork in September, President Tsai Ing-wen of Taiwan effectively removed a major irritant in bilateral trade relations between the U.S. and Taiwan. The desire for a U.S.-Taiwan bilateral trade agreement (BTA) has been a key feature of President Tsai’s policy strategy, especially as cross-straits relations deteriorated. With increasing number of policy makers, think tanks, and U.S. business interests lending their statements of support, the BTA may be inching closer to reality. Furthermore, 50 Democrat and Republican senators signed a letter in October urging U.S. Trade Representative Robert Lighthizer to begin formal negotiations for a BTA. Taiwan is America’s ninth largest trading partner, the seventh largest export market for U.S. agricultural products, 15th largest foreign investor into the U.S., and a major supplier of components to U.S. tech companies.

While there are certainly benefits to such a trade deal, it cannot be discussed separately from tense relations between the U.S. and China. Is a bilateral trade agreement with Taiwan in the U.S. interest? What would be the sticking points? How would Beijing react to the initiation of negotiations?  Would starting with a narrower trade deal make more sense?  Would a Biden victory at the polls make any difference?”

The Council thanks The Asia Society for the invitation to participate in this event.