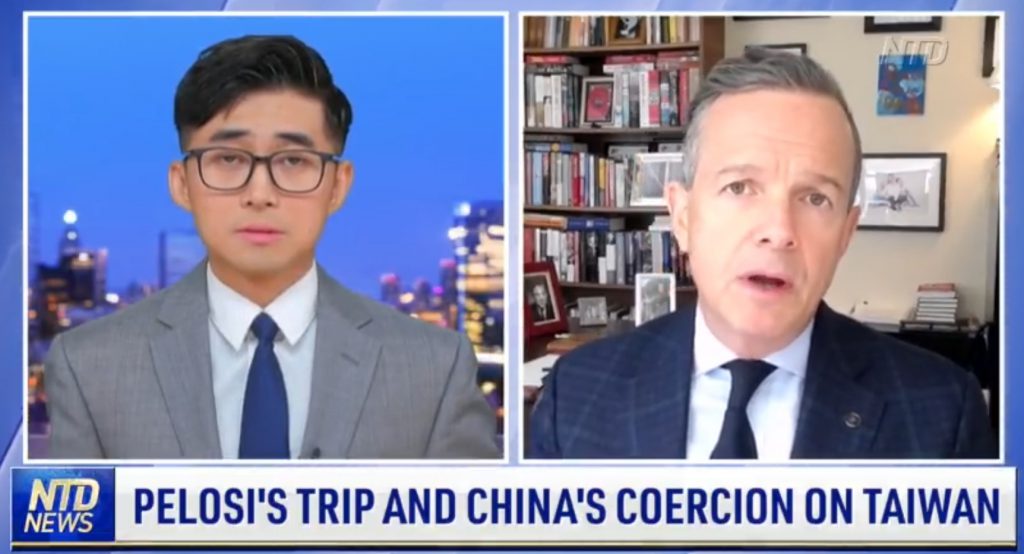 US-Taiwan Business Council President Rupert Hammond-Chambers appeared on NTD News on August 3, 2022. He talked about the visit to Taiwan by Nancy Pelosi, Speaker of the U.S. House of Representatives, and the implications of that trip.

I think what we’re seeing here with Mrs. Pelosi’s trip to Taiwan is a two-fold one. It’s the consistent nature of U.S. policy and its commitment to Taiwan. That includes high level U.S. government officials visiting the island to communicate with leadership about shared interests across the board – economic, political, cultural, and so on. That is something that the United States has done since 1979 and the switch in recognition. Mrs. Pelosi’s trip is entirely consistent with that approach.

The second thing that’s important to bear in mind here – but regrettably is grayer than the black and white nature and the importance of Mrs. Pelosi going – is the way in which this trip unfolded. Unfortunately, over the last several weeks and regrettably in a very public way, Mr. Biden and his colleagues attempted to deter Mrs. Pelosi from going. [The question is to what] extent that signals to Beijing that it might have a bigger voice in U.S. consideration of what’s in the U.S. national interest than we have become used to seeing.

It demonstrates just how disruptive PRC behavior is in the Taiwan Strait. [It shows] the extent to which Beijing – not Taipei or Washington – continues to be the significant disruptor of peace and security in the Taiwan Strait, and the one disrupting the status quo. What is transpiring here can, and should, be laid at the feet of Beijing and Mr. Xi, not at the feet of Mr. Biden and President Tsai.

The article “Growing Pains in Taiwan’s Defense Sector” – written by by Tim Ferry for AmCham Taipei’s TOPICS magazine – quotes Council President Rupert Hammond-Chambers. “The obligation that comes with the sale of military equipment can be shaped into supply chain access if the two parties observed feel that the accrued benefit works,” Rupert Hammond-Chambers, […] 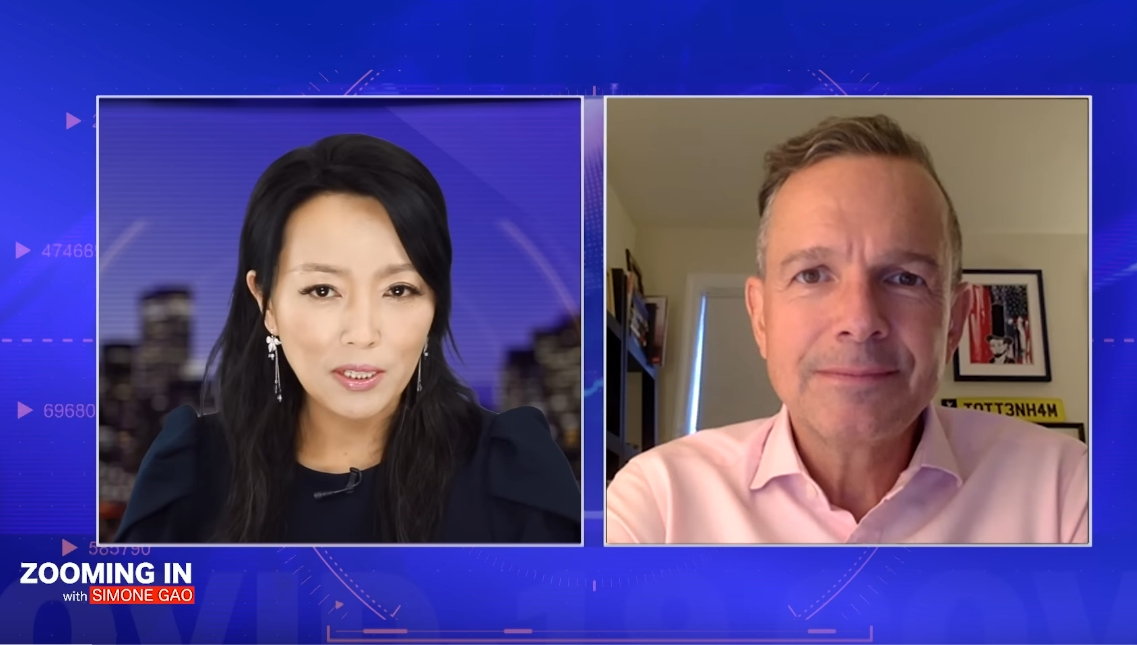 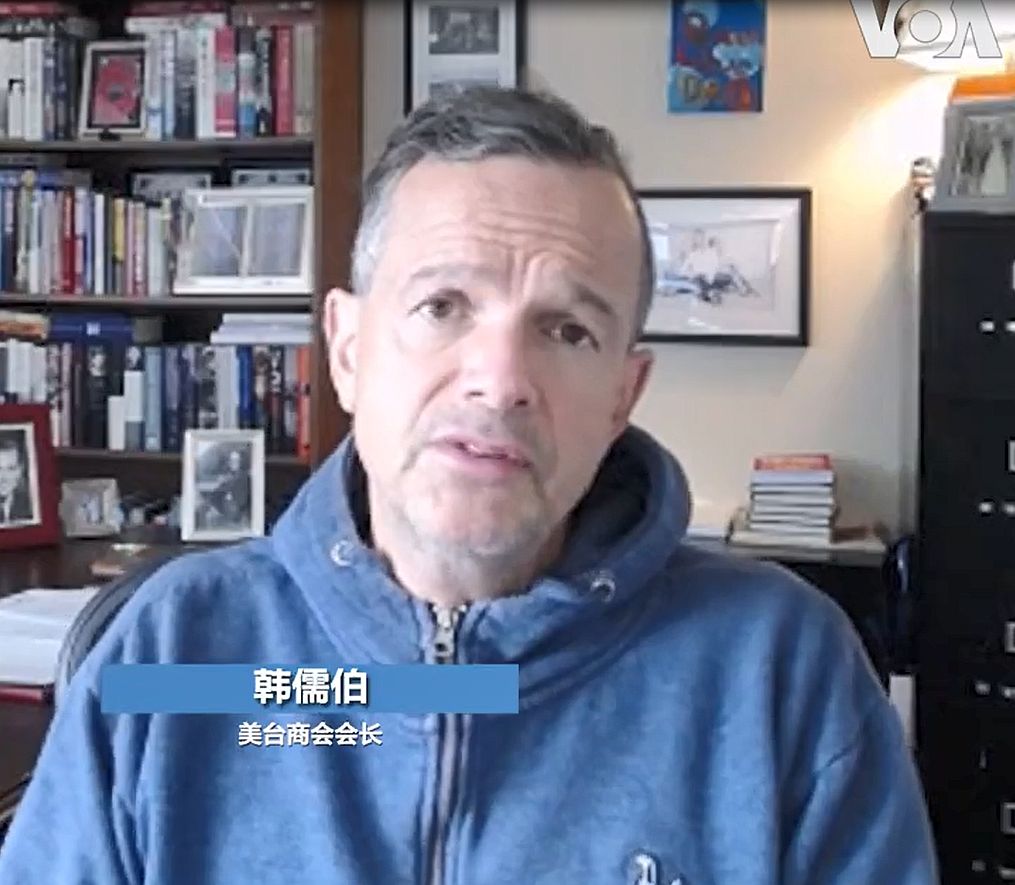 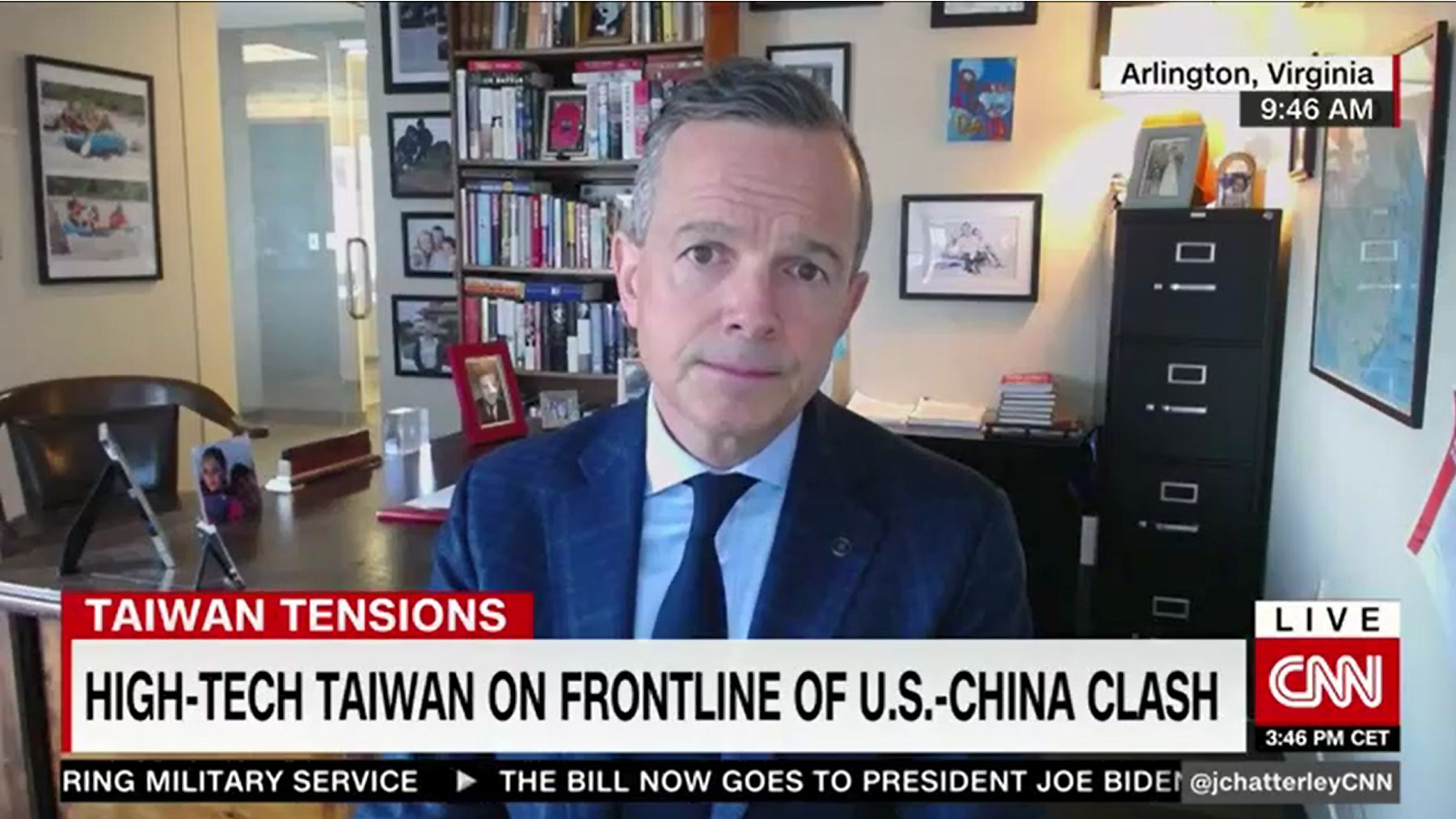 US-Taiwan Business Council President Rupert Hammond-Chambers appeared on First Move with Julia Chatterley on CNN International on August 3, 2022. He talked about the visit to Taiwan by House Speaker Nancy Pelosi, and the potential economic and political implications of tensions in the Taiwan Strait for U.S. businesses. Most technology companies at some level are […] 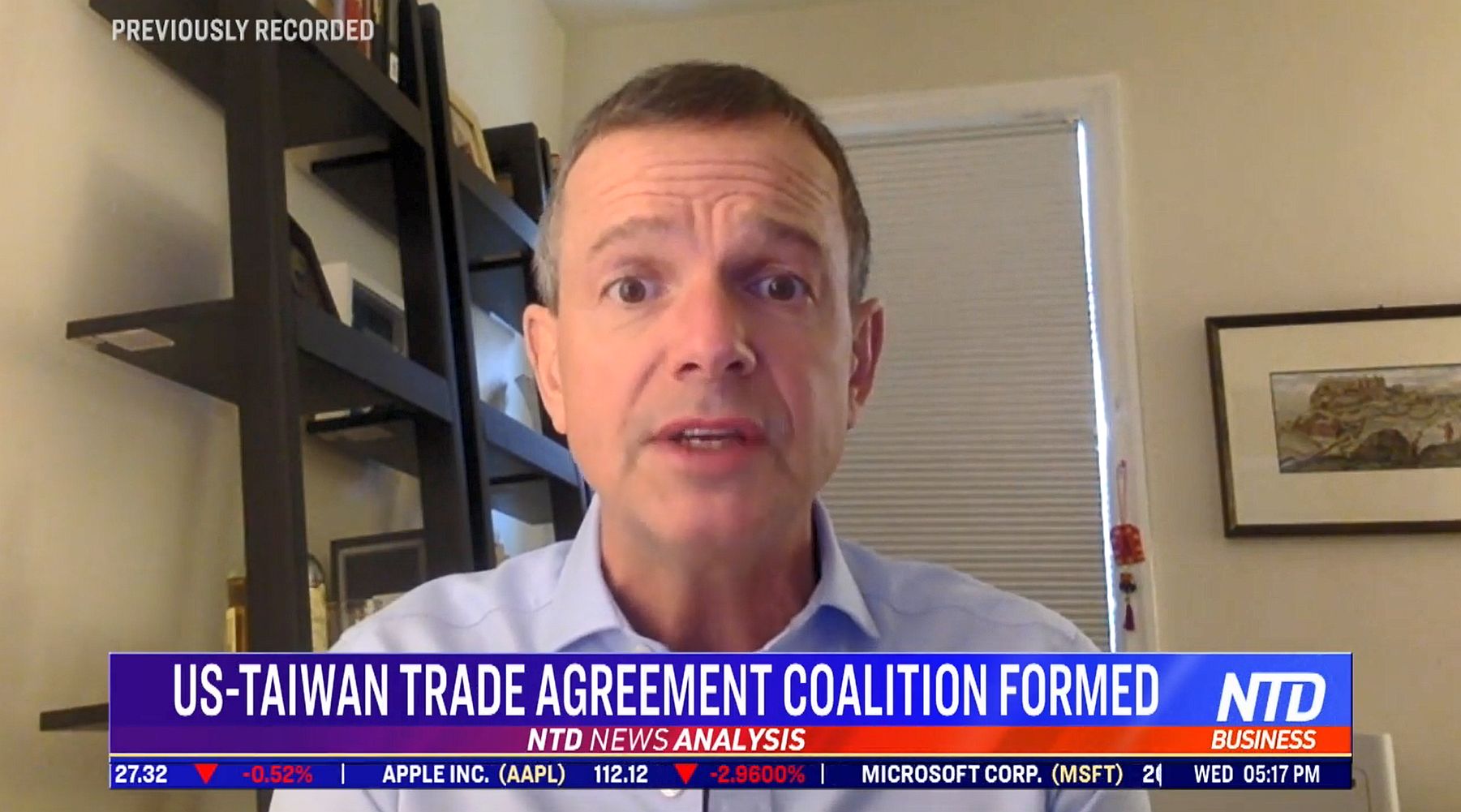 US-Taiwan Business Council President Rupert Hammond-Chambers appeared on NTD Business on September 17, 2020. He talked about the formation of the US-Taiwan Bilateral Trade Agreement (BTA) Coalition. President Hammond-Chambers also discussed a bilateral trade agreement between the two, saying it would be mutually beneficial. In addition, he talked about the hurdles remaining to signing such […]