The US-Taiwan Business Council (USTBC) today welcomed the news that Taiwan has formally applied to become a member of the Comprehensive & Progressive Agreement for Trans-Pacific Partnership (CPTPP).

Taiwan’s strengths in technology, investment, and supply chains would make it an important and valuable partner to the other members of the trade group. As a leading global economy – and as a member of the World Trade Organization (WTO) and the Asia Pacific Economic Cooperation (APEC) – Taiwan has every right to be included in the CPTPP if it can attain the high economic standards expected by its members. Taiwan’s extensive pre-consultations with the current CPTPP membership should make for smooth bilateral and multilateral consideration of Taiwan’s application.

USTBC President Rupert Hammond-Chambers said, “China too has recently submitted its own application to join the CPTPP. China’s submission should have no bearing on Taiwan’s application, which should be considered by the CPTPP members on its own economic merits and free of all Chinese political and military intimidation or coercion.”

Mr. Hammond-Chambers also noted, “USTBC encourages the Biden Administration to publicly support this development. While the U.S. is not presently a member of CPTPP, it does support Taiwan’s inclusion in multilateral organizations for which sovereignty is not a precondition. CPTPP falls squarely into this grouping of organizations, and consequently should merit the full weight of U.S. government support.”

The US-Taiwan Business Council called on the Biden Administration and the U.S. Congress to reach consensus on an American trade policy that would allow the United States to also apply for membership in CPTPP. America is undertaking many important Asia initiatives, including the recently announced AUKUS. In the absence of trade liberalization, however, American bilateral and multilateral efforts in Asia are at a disadvantage.

USTBC also called on the Biden Administration to consider expanding the already substantial business, trade, and economic ties between the U.S. and Taiwan by formally announcing the start of negotiations on a U.S.-Taiwan Bilateral Trade Agreement (BTA). A U.S.-Taiwan BTA would complement Taiwan’s membership in the CPTPP, and would further fortify the essential relationship between two of Asia’s most important democracies.

The US-Taiwan Business Council (www.us-taiwan.org) is a membership-based non-profit association, founded in 1976 to foster trade and business relations between the United States and Taiwan. The Council provides its members with business intelligence, offers access to an extensive network of relationships, and serves as a vital and effective representative in dealing with business, trade, and investment matters. 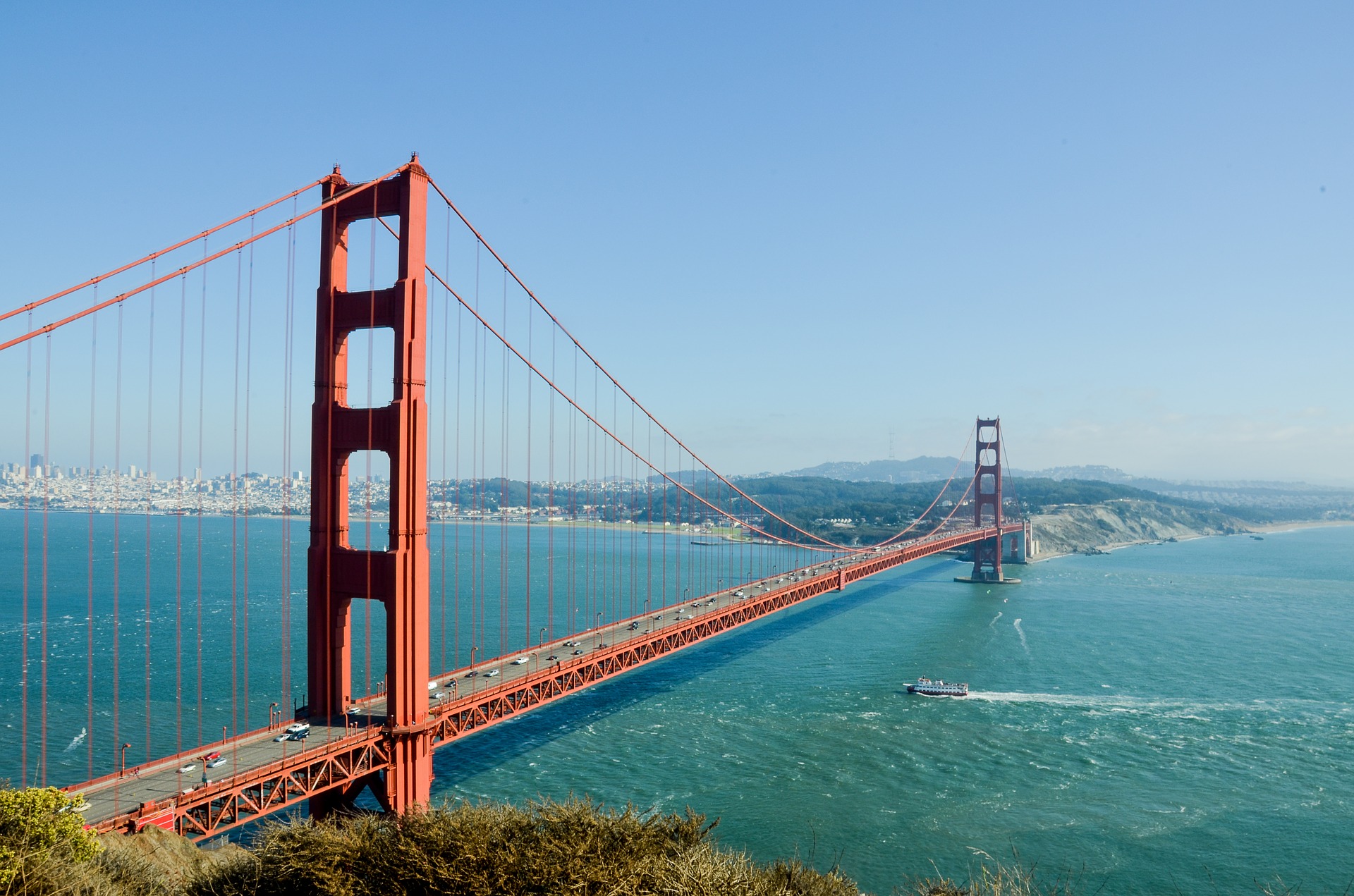