The published Congressional Notifications (transmittal numbers 19-21 and 19-22) are for a total value of approximately US$2 billion, with the Stinger Missiles at an estimated cost of $223.56 million.

The 108 M1A2 Abrams MBTs appear destined for the 6th Army Corps’ two armored battalions stationed in northern Taiwan. The new tanks will replace some of Taiwan’s existing M60A3 Patton and CM-11 Brave Tiger tanks in service with the Taiwan Army, as part of a refresh of some of its older existing equipment.

The US-Taiwan Business Council is encouraged by these Congressional notifications. Despite initial concerns over the efficiency of the M1A2 Abrams platform on Taiwan’s coastal wetlands and in its mountains, the U.S. has provided the Taiwan military with the equipment it has requested, trusting to Taiwan war planners and military strategists to make their own determination of Taiwan’s needs.

Council President Rupert Hammond-Chambers said that “these tanks and missiles will provide the Taiwan army with a modern capability to deter and complicate the operational planning of the People’s Liberation Army (PLA) forces that coerce and threaten Taiwan. They will also offer new opportunities to engage in cooperation with the United States in both the deployment and operations phases, and to maximize the effectiveness of the equipment.”

Hammond-Chambers went on to say, “the Trump Administration recognizes that even at a time of higher tensions in the U.S.-China relationship, the U.S. providing material support for Taiwan’s ongoing force modernization should not be predicated on U.S.-China priorities. The Administration has made a commitment to regularize and normalize the arms sales process to Taiwan, and today’s announcement is a testament to that commitment. It is a sound and responsible policy that will maximize the deterrent nature of a modern, well-equipped Taiwan military capable of complicating and deterring any actions by the PLA.” 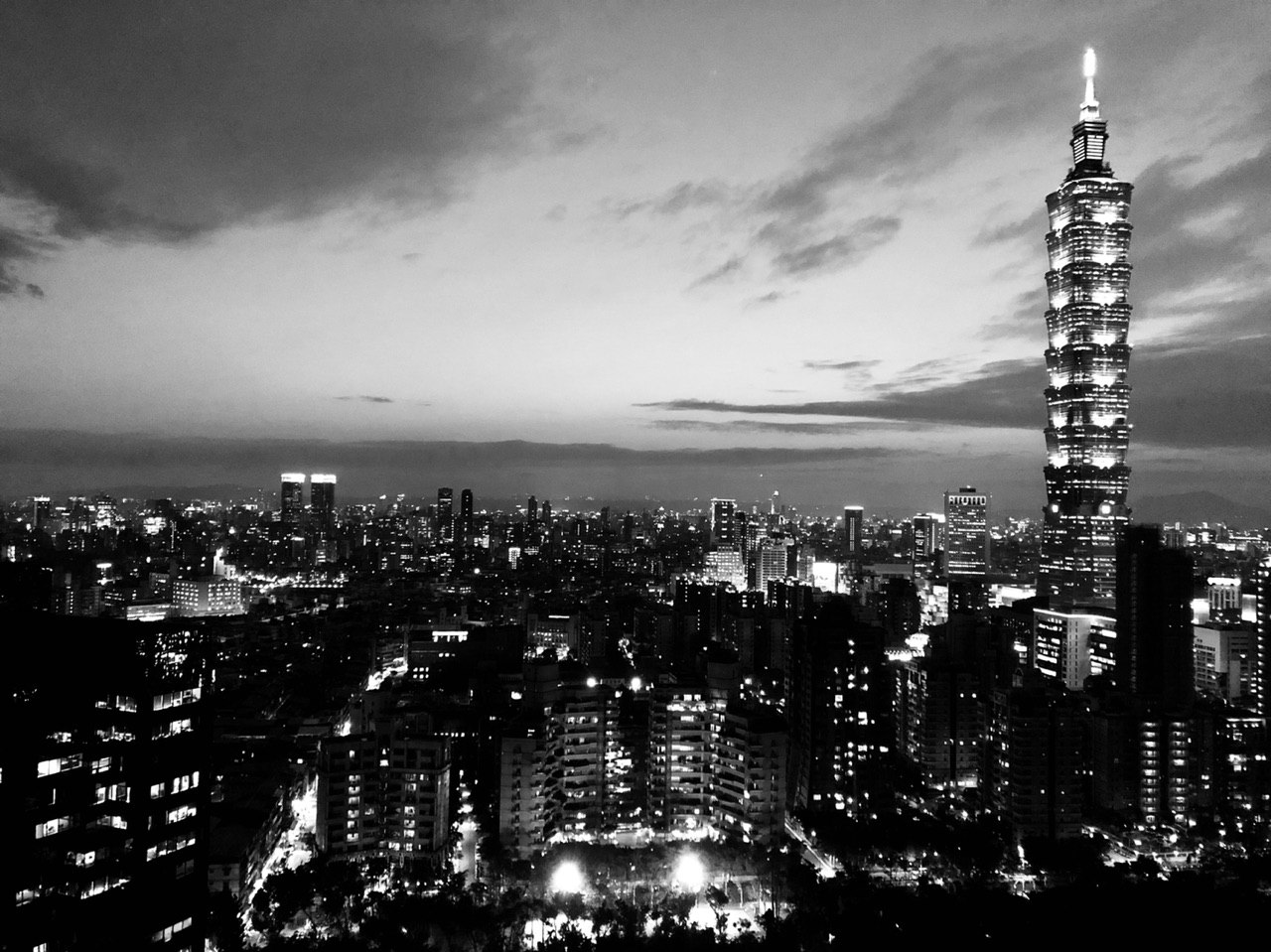